To stay or to leave?

My Emigrant is a documentary series based on an idea by Ingrid Mayerová that deals with emigration during the years 1968 and 1989 and how it affected the lives of people in our country and beyond its borders. By confronting the point of view of emigrants and their loved ones who remained in Czechoslovakia, we examine one of the most fundamental questions of the totalitarian regime – the question of personal freedom and its value. Unlike today, in the past, the question of leaving was not an unconcerned decision to try a different life somewhere outside, to perhaps further an education and return at any time. People left or ran away from Czechoslovakia both planned and suddenly, but always with the knowledge that they might never return. Some left knowing that by fleeing they were directly endangering their lives, or knowing that their family would not escape punishment. Leaving included the irreversibility of the decision and the responsibility for its often unpredictable consequences. We are interested in this borderline situation, what preceded it, and what came after it.

"Slovakia, like many other countries, is synonymous with emigration, while the word is actually a euphemism. The history of Slovakia is a history of escapes from poverty, commuting for work, exodus and exiles, exile and resettlement, deportations and removals. The history of divided families, letters and postcards, skyping, dreams of a better future. But also the history of returns."
Laco Oravec, producer 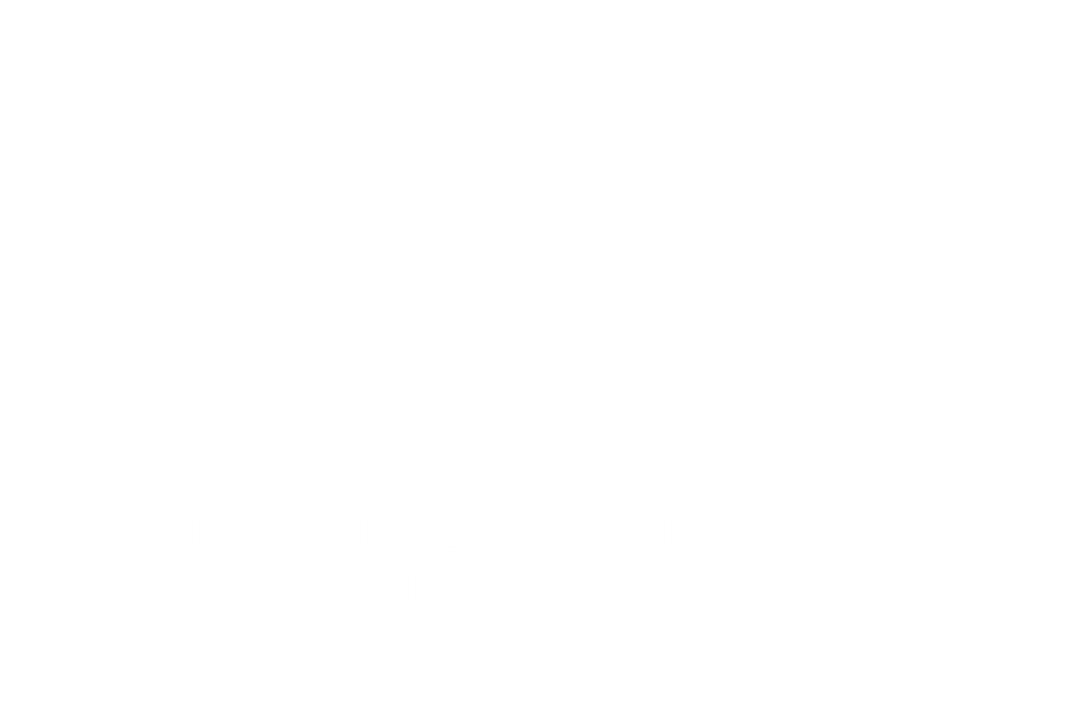 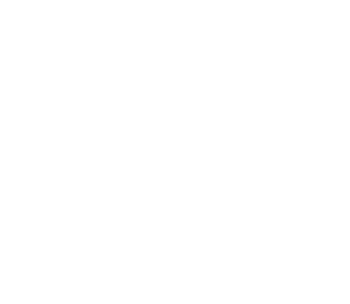